The proliferation of the iOS platform has brought a flurry of new developers to Cocoa and while Cocoa Touch does a great job of hiding many of its graphical implementation details, digging under the surface can reveal some stunning gems. Core Animation is a graphics rendering and animation infrastructure used by all UIViews that can cater for complex 3D animations, 2D vector graphics and other interesting GPU rendered effects. This talk introduces fundamental concepts of Core Animation in Cocoa Touch and then steps through a series of demonstrations showing ways that it can be used in your apps today. 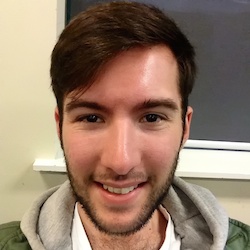 Ben Taylor is a mobile software developer at Shiny Things, a company making intuitive educational apps and games for kids.