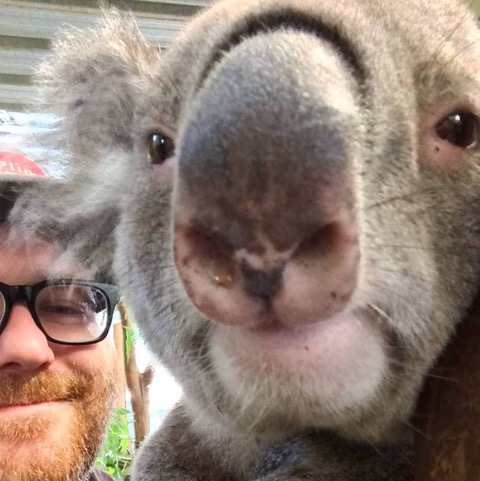 *Not a literal map though, that would be weird for a client management software company to present that.

A session full of fun and surprises going over where Jamf has gone this year and where we plan to in the future. Hint: we’re not getting into map making.

Mike was a Mac and Windows admin in higher education for 7 years prior to joining Jamf as a Support Specialist in 2011.

This is the second time Mike has presented at X World with the first time being back in 2014 when he came to Australia to help train the newly opened Jamf office. He is currently a Technical Product Manager for Jamf Pro. In his free time, he is also part of two pinball leagues.