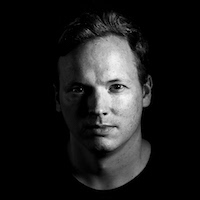 Performance is an essential quality and founding principle of Procreate, affording the artist a natural and fluid connection with their creation. We’ll explore our principles, techniques, and sacrifices on the road to minimal latency and 120 frames a second.

Richard Moss – Tales from the Golden Age of Mac Gaming

Macs were at various points in the 1980s and 90s a great bastion of innovation and creativity in game design, a place where genres were born and thinking differently was a doctrine — not a tagline. Journalist and historian Richard Moss will share the biggest lessons, insights, and tales of developer wizardry from the era that he found while writing his book The Secret History of Mac Gaming. 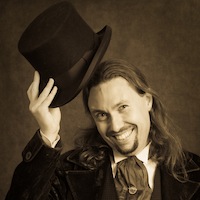 Paul was awarded the 2013 O’Reilly Open Source award, and the 2010 White Camel award, both for outstanding contributions to the open source community.

How To Make It Look Like You Know What You Are Doing
Nic Wittison, Canva

Let’s Settle this UI/UX Thing Once and for All
James White, Colourfool Creative

Machine Learning …minus the Machine
Mars Geldard, University of Tasmania

Push Notifications and the Limits of Innovation
Thomas Karpiniec

Structuring Your Code with the Model-View-Presenter Pattern
Sam Jarman, BNZ

There And Back Again with the Roundtrip App
Jimmy Ti, Eat More Pixels

Adding AI to Your Applications with TensorFlow Lite for iOS
Patrick Haralabidis, NAB 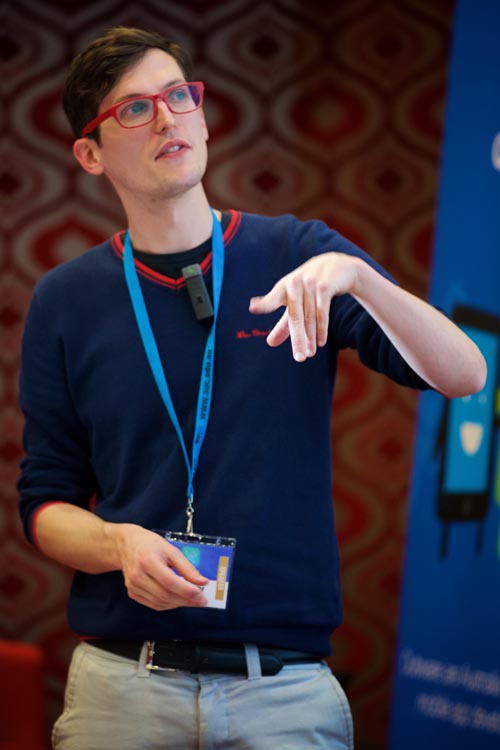