We’re thrilled to announce the following keynote speakers for EveryWorld!

Charles Edge is the CTO of bootstrappers.mn, the CTO/COO of handrailux.com and a former director at Jamf. He holds 35 years of experience as a developer, administrator, network architect, product manager, entrepreneur, and CTO. He is the author of 21 books and more than 6,000 blog posts on technology, and has served as an editor and author for a number of publications. Charles also serves on the board of directors for a number of companies and non-profits, and frequently speaks at conferences including DefCon, BlackHat, LinuxWorld, the Apple Worldwide Developers Conference, and a number of Apple-focused conferences. Charles is also the author of krypted.com and a cofounder/host of the MacAdmins Podcast and The History Of Computing podcast. 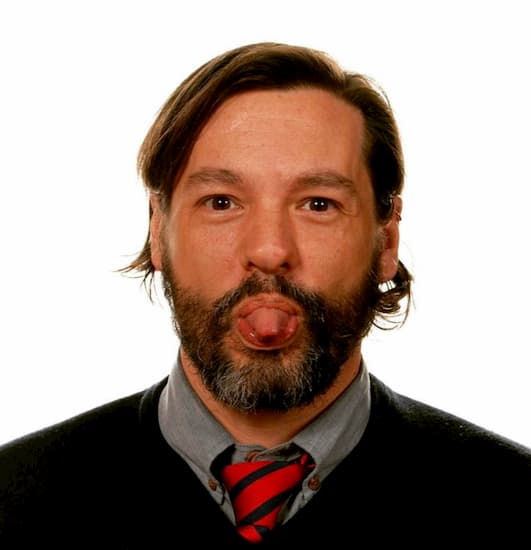 Stuart ‘Sutu’ Campbell uses art and technology in new ways to tell stories. In the last few years he has garnered an International reputation as a pioneering VR Filmmaker. He has been commissioned by the likes of Marvel, Google and Disney to create Virtual Reality (VR) projects for properties such as Doctor Strange and Ready Player One.  He has also written, directed and art directed two VR documentaries;  Mind at War for Ryot Films and Future Dreaming for NITV. He has Art Directed and been the principal VR artist on Inside Manus for SBS, The Battle of Hamelfor the Australian War Memorial, Jean-Michel Jarre VR Concert for Sony and The Wave XR. He is a Webby, Gold Ledger,  award winner and Eisner nominee, His films have been included in the official selections in International Film Festivals such as Tribeca, Sundance, SXSW, IDFA, Raindance and FOST. He is also known for his interactive comics including the Eisner-nominated These Memories Won’t Last, The webby award winning Nawlz, The Gold Ledger winning Neomad, and Modern Polaxis. He holds an Honorary Doctorate of Digital Media from Central Queensland University, is a 2017 Sundance Fellow and is the co-founder of EyeJack an Augmented Reality Company. 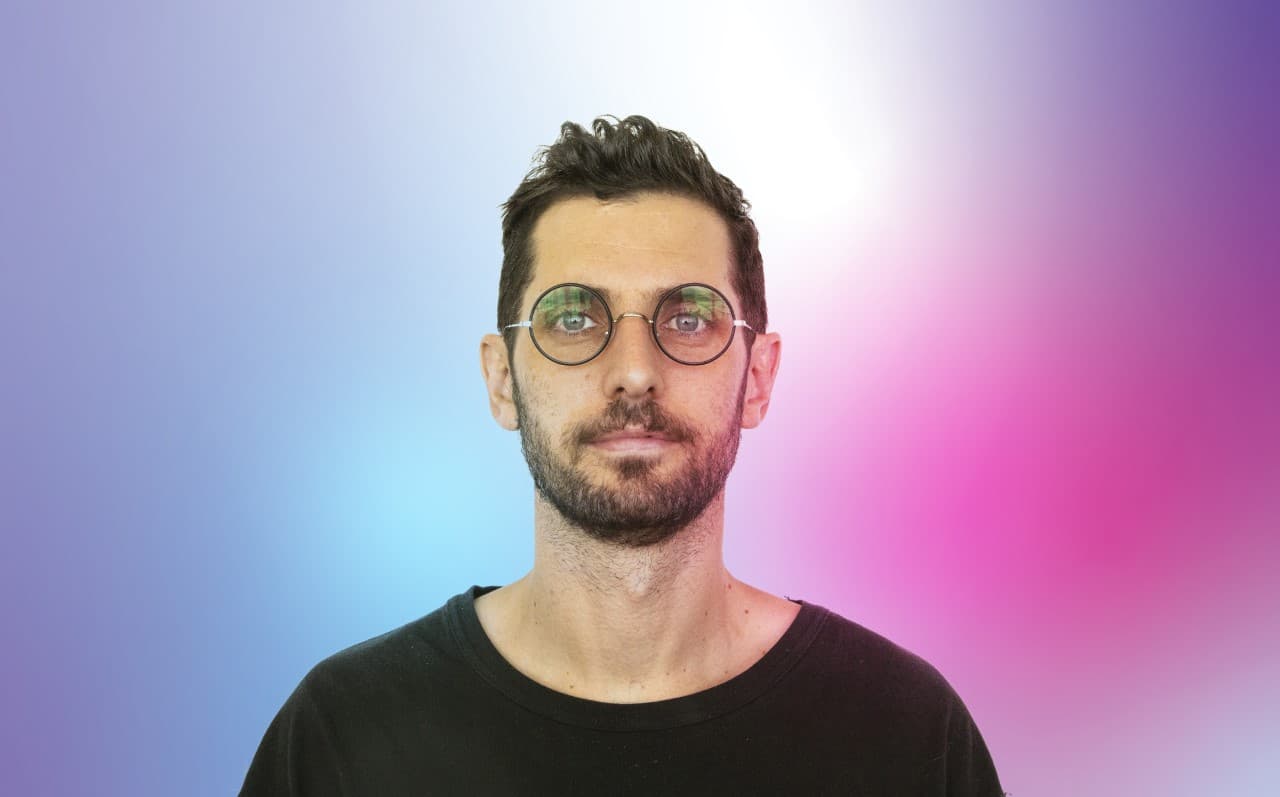 Max’s experimental films, moving-image arts and cinematic VR projects are screened at film festivals and exhibited in galleries and museums (www.schleser.nz). His community engaged documentaries are broadcasted on TV and online (www.behance.net/maxschleser). Max co-edited the books Mobile Media Making in an Age of Smartphones and Mobile Story Making in an Age of Smartphones, published with Palgrave MacMillan, and edited journals for Ubiquity, the Journal of Pervasive Media and the Journal of Creative Technologies. He conceptualised and conducted digital storytelling workshops for a number of cultural institutes, city councils and government bodies in Australia, New Zealand and the UK. His industry consultancy includes projects for Adobe, BBC, Nokia, Frontier Strategy and Open Lab, among other agencies and production companies. 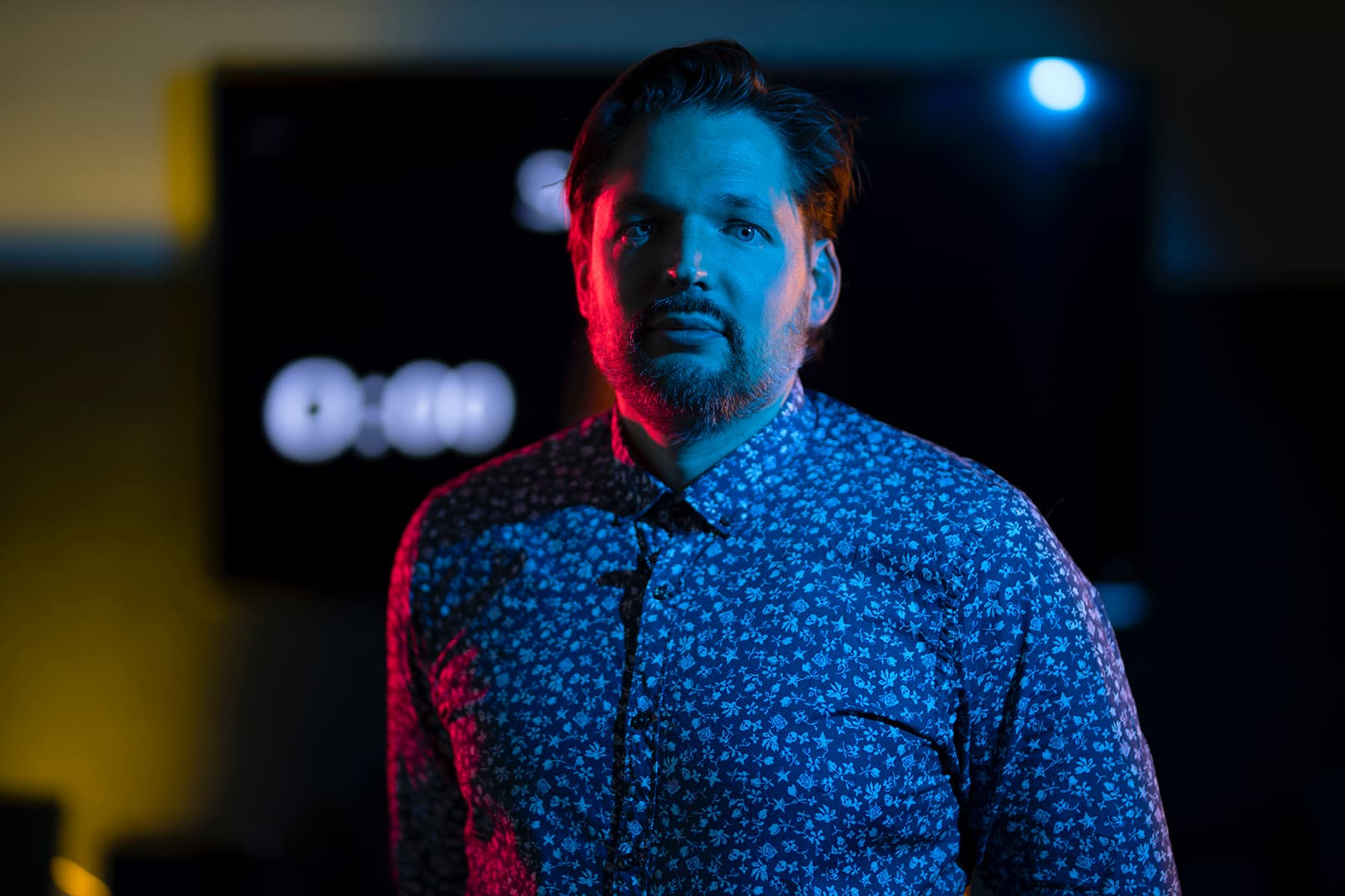 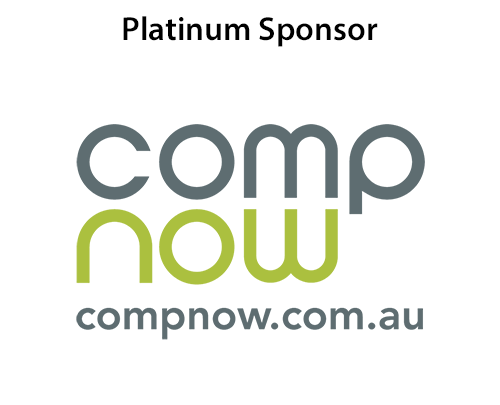 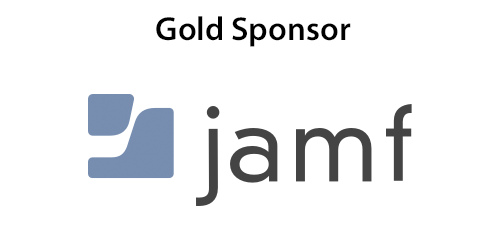 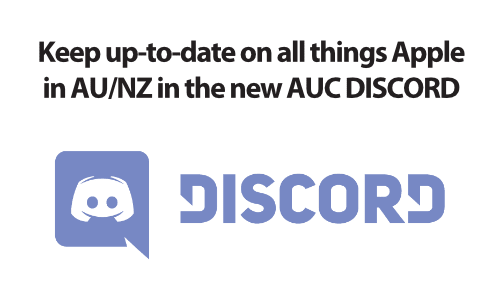 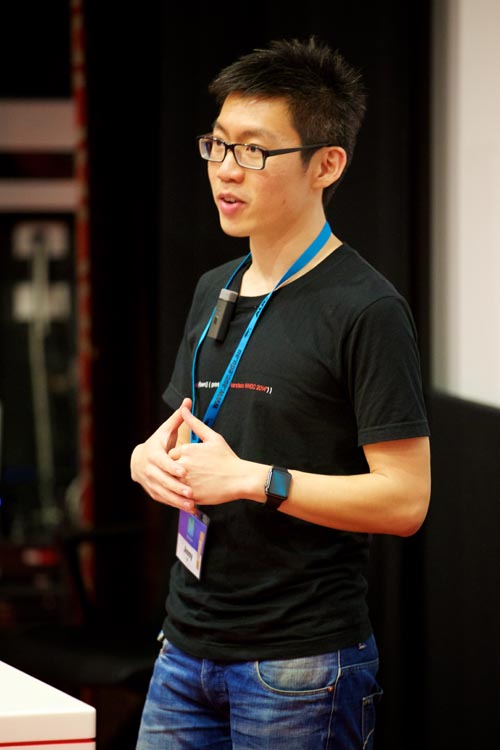